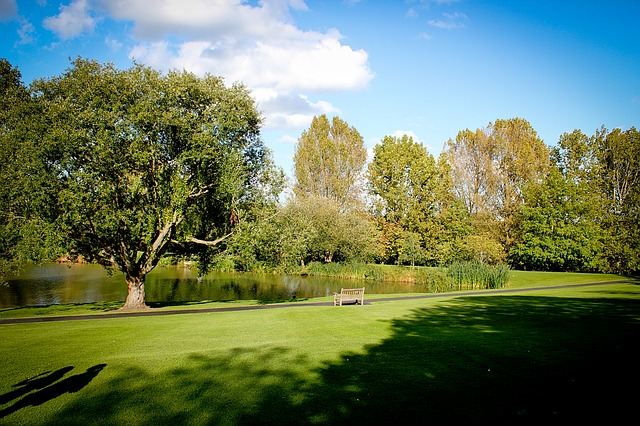 Many people know that Surrey, British Columbia’s second largest city is seven years older than the province’s capital city of Vancouver; however, here are some unusual, quirky facts about Surrey that locals as well as visitors will find very interesting. 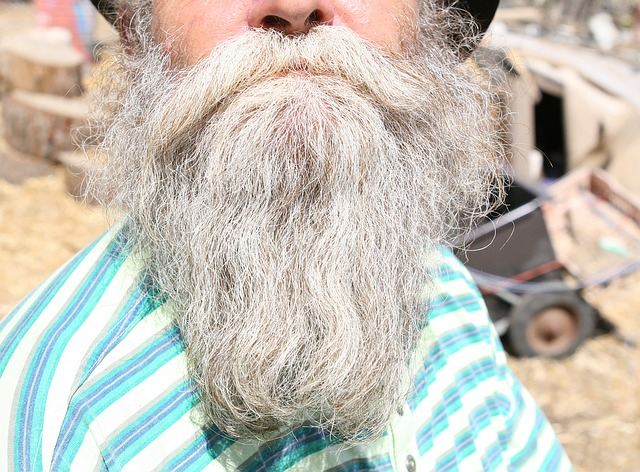 According to Guinness Book of World Records, Sarwan Singh the human being sporting the longest beard in the world is a resident of Surrey, B.C. As of November 2008, this Sikh believer’s beard measured 7.7 and ¾ feet in length. An audience of approximately 200 men, women, children and media reporters watched as Singh’s beard was immersed in water, carefully brushed on a flat surface and measured three times by Guinness judges. Singh family members maintain that because Sikh’s believe that hair is a gift from God, not only does Singh not cut or trim his beard but his hair as well. Sarwan Singh serves as a music instructor at Akal Academy in Surrey.

The world’s first structure erected and dedicated to honor peace between two countries is the Peace Arch located on the border of Canada and the United States of America. The arch is geographically situated on the borderline shared by British Columbia and the U.S. State of Washington. Erected in 1921, the arch honors the 1814 signing of the Treaty of Ghent. Built by laborers from both countries, this 75-foot-tall edifice bears the inscription “ Children of a common mother” on the American side and “Brethren dwelling together in unity” on the Canadian side. 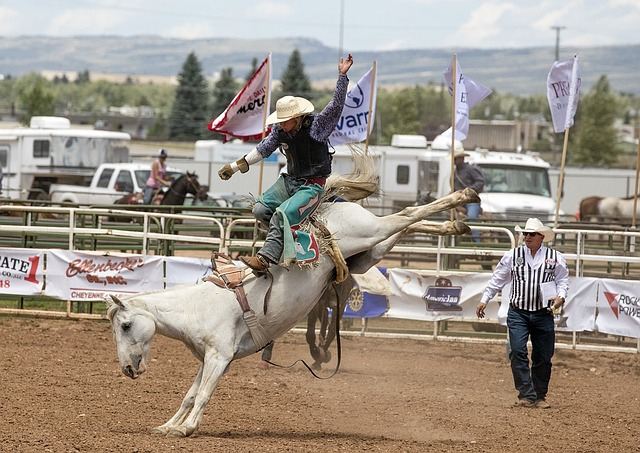 The Cloverdale Rodeo and Country Fair draws locals as well as record numbers of tourists to the Surrey area as a part of Vancouver Day activities. In conjunction with the fair dating back to September 1888, a rodeo has been an added attraction since 1945. Several venues in the area host events encompassing culinary contests, arts and crafts and livestock and horticulture competitions. In addition to a traditional midway and rides associated with the fair, 1977 saw the institution of a bed race through the town’s main street.

2016 marked the 24th year for the annual International Writers’ Conference that takes place in Surrey. This event draws attendees from around the world as they gather to share with and encourage would-be authors and published authors of all genre. The conference format includes workshops and master classes conducted lecture-style. One highlight of the conference is the Blue Pencil Cafe which affords writers the opportunity to book a 15-minute one-on-one appointment with anyone on the year’s guest roster. 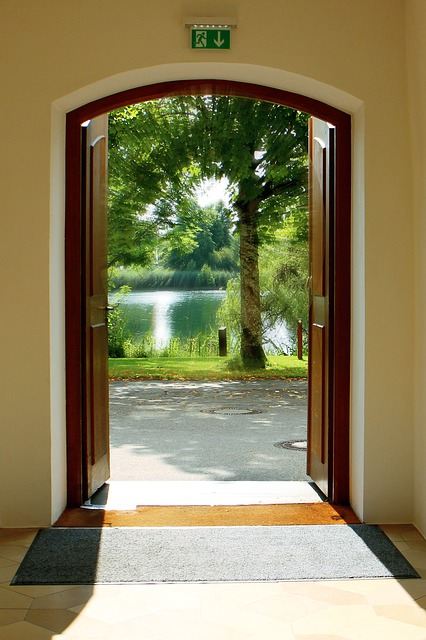 Interest and enthusiasm continue to mount relative to a Surrey cultural event known as Doors Open. Commencing in 2012, approximately 30 venues opened their doors free of charge to the public to acquaint or reacquaint them with a host of activities available in Surrey. One activity associated with this event is destined to keep Surrey abreast of the digital age. Participants of all ages look forward to what is billed as a treasure hunt accomplished via geocaching. Regardless if more clues lead to parks, houses of worship or historical structures, treasure hunters come away with a new appreciation for their city as well as prizes awarded to a limited number of lucky hunters.

I love to blog about living and volunteering in the city I love, Surrey BC. 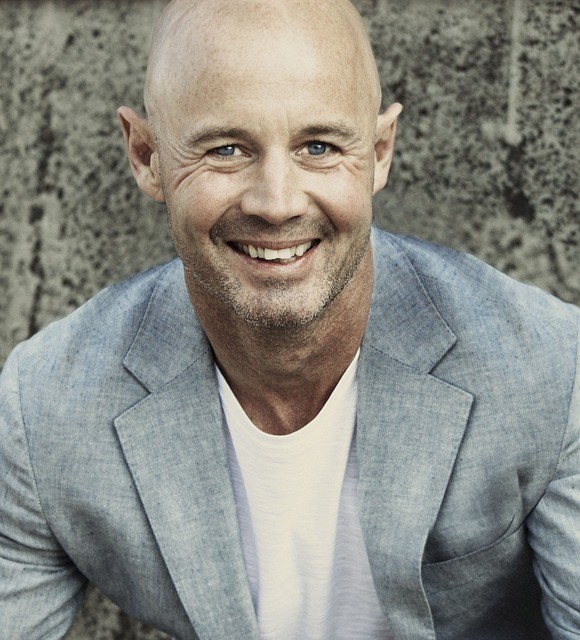 A Surrey native that spends his spare time volunteering and checking out the beautiful sights of Surrey BC... then writing about it.